Since the opening of Sharjah Safari Park on Thursday 17 February 2022, it has welcomed more than 5,000 visitors, and it is the largest safari park outside Africa, and a huge wildlife attraction that includes more than 50,000 animals in addition to birds, and in this article we will shed light on everything related to Sharjah Safari Park from ticket prices, opening times, location and other important information.

Sharjah Safari Park was established by His Highness Sheikh Dr. Sultan bin Muhammad Al Qasimi, with the aim of preserving biological diversity, protecting rare and endangered animals and raising them in a suitable environment.

The park includes more than 120 different species of animals, birds, mammals and reptiles in addition to rare species from Africa as well as more than 100,000 African and local trees. Among the animals that can be seen inside Sharjah Safari Park are: the rare black rhinoceros, giraffes, elephants, and crocodiles Flamingos, deer, lions, baby white rhinoceros, African land turtles, African rock snakes, and many more other animals, birds and reptiles.

Also the park has many other things that guests can enjoy, including a huge natural lake surrounded by many restaurants and cafes, a safari camp for visitors, and many other things for entertainment, in addition to spruce trees that are necessary for the reserve, which provides food of goats and camels in the desert as well as the nectar of bees that leads to the production of honey. 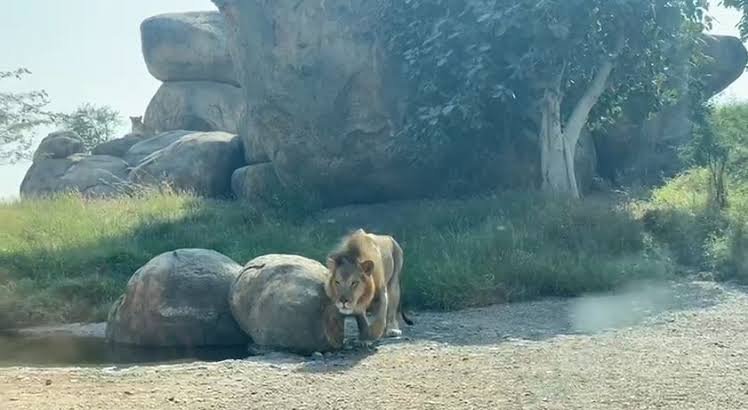 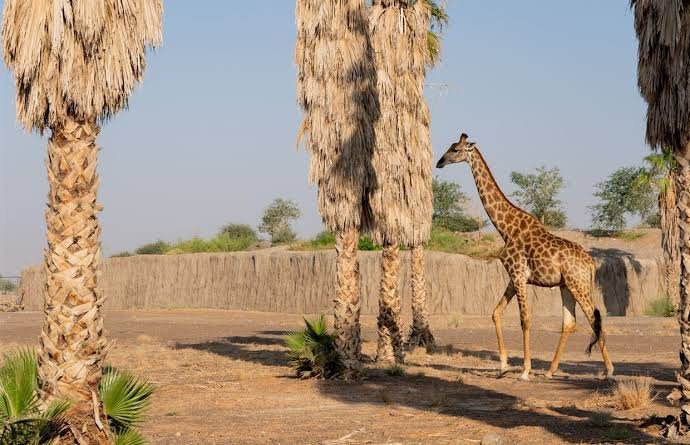 You can enjoy many activities inside Sharjah safari Park, such as learning about the types of animals inside it, especially endangered species, and seeing different animals such as lions and giraffes, and this is something that children will admire, and you can also take souvenir photos of yourself there and after spending your tour and watching the animals and birds and various reptiles etc…, you can have a meal in any of the restaurants around the natural lake or have hot drinks or fresh juices and sweets inside one of the cafes there.

And in case you need help, there is any problem or inquire about anything you can communicate with any of the employees within the safari, where there are more than 300 employees whose goal is to serve visitors in the best way.

Sharjah safari Park includes different sections that simulate regions in Africa and are divided into:

In short, Sharjah Safari Park allows visitors to explore all regions of Africa and its islands, to see various animals and birds such as the flamingo and many African plants and diverse animals. 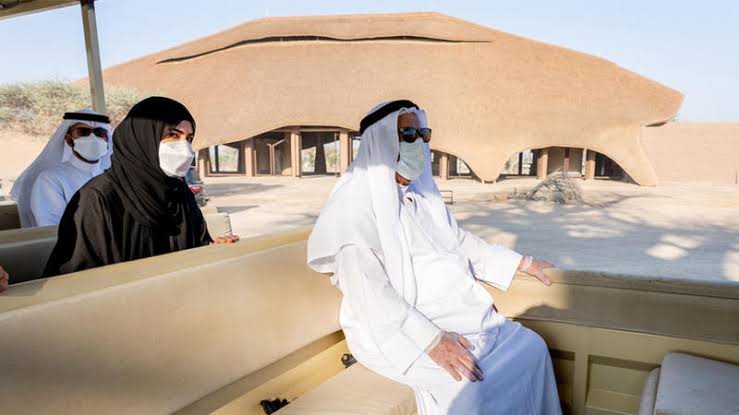 In the speech of His Highness Sheikh Dr. Sultan bin Muhammad Al Qasimi on the Sharjah Safari, he explained that work on this project began more than 5 years ago until it was opened on February 17, 2022, and that the cost of this project exceeded one billion AED.

He added that the safari contains different plants and animals in an environment that helps them to reproduce and live in a way that suits them, and that this safari will be environmentally friendly and has been wonderfully designed for visitors to enjoy as well when they visit. In addition, the safari project has contributed to providing many jobs for more than 300 young men and women in Sharjah, who can work on safari in a special way and give their best for this project

His Highness added that the projects that will be implemented include other areas, including the Maliha area, where its projects will be distinguished, in addition to preserving the privacy of these projects to be far from residential places. His Highness Sheikh Dr. Sultan bin Muhammad Al Qasimi added that all the efforts and projects undertaken by Sharjah are based on specific foundations, the first of which: preserving the values, traditions and identity of the homeland, in addition to assisting in development without losing traditions, religion or principles. He called on the citizens to be proud of their homeland and religion and to hold responsibility

At the conclusion of his speech, His Highness pointed out that taking care of people in the Emirate of Sharjah is not limited to providing culture, education or development projects, but by following up and developing all their social conditions in addition to working on their entertainment. He also indicated his personal follow-up to the file of retirees in the emirate, who have made a lot of efforts for their country, as work is being done to raise their standard of living. At the end, he thanked all those in charge of Sharjah Safari Park project, including guides, administrators, employees, engineers and experts, who worked to implement the project with high accuracy to appear in the best possible way.

Sharjah Safari Park will certainly be a distinctive tourist destination for many people of different age groups inside and outside the UAE. Here we come to the end of our article. If you have any question, write in the comments below. 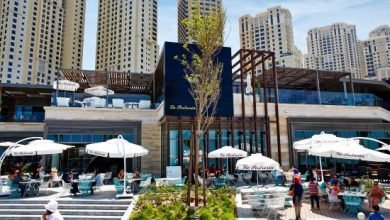 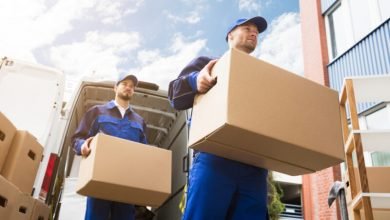 Best movers and packers in Dubai 2022 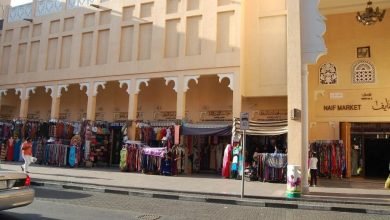